Since I am a huge fan of the Hunger Games series, I’ve decided to start reading similar books, but not the Young Adult books like Divergent or Matched that everybody knows, but the classic Sci-fi books about dystopian worlds, the ones that started everything long time ago. So in this series, Reading Dystopia I will continue reading and reviewing until I reach a good number of books of this genre. Also, if you know some, you can always leave a comment with a recommendation! Stay with me in this journey Reading Dystopia! 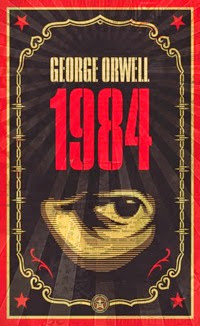 It is impossible to start talking about dystopia and to completely ignore this book. If you are looking the classic story about a totalitarian regime in a future, where people are struggling with rules and laws, and where many things are prohibited, or if you’re looking something with the same feeling like The Hunger Games, even though they are not alike at all, this is your book.

“1984” was written by the famous writer and novelist George Orwell in 1949, a year before dying of tuberculosis. And since then, it has become a must-read book for everybody, those who are sci-fi lovers, and those who don’t.

The story talks about Winston Smith, a man who lives in a society in 1984 (Yes, I know, 1984 is gone long time ago!), which is protected and constantly controlled by the big brother. You know, be careful, Big Brother is watching you!

Wiston is like any other person there. He works, he barely eats, and he is in constant fear. He thinks different, he sees the misery around him, people disappearing when they do something wrong or something against the Big Brother, he realizes where he is living, the lies around him, and he wonders how the world was before the big brother. Until he meets Julia, and his life starts to change drastically. Suddenly he finds himself in a journey he doesn’t know how is going to end and when. Everything, from the angst and the frustration, the fear and the determination are important parts of this novel. And with that breathtaking ending, 1984 can’t leave you indifferent. 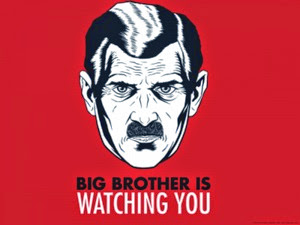 But that is not the only unique thing about 1984, Orwell wrote this book as a sci-fi story, a dystopian novel, talking about a far away future, this was more like a prediction. There are many countries in this world that unfortunately live under the eyes of a Big Brother, where their opinions and needs are nothing, ignored for completely, and where the rules and the laws are completely oppressive, impossible to following without getting crazy or killed. 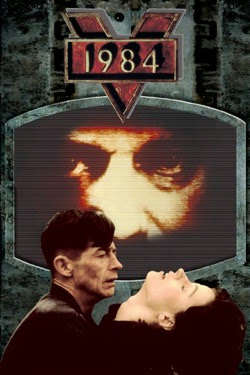 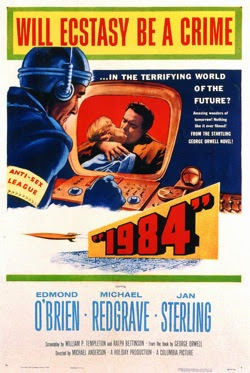 This book has been taken to the screen in two occasions, first in 1956, and then in 1984.  Both versions seems to represent some scenes of the book very well, but it seems that many people believe the last one is the best one. I have only seen the one from 1984, and I consider it pretty good, although some things are quite different. But you know how movies are, right? They always change something!

I really liked this book. It starts slow, and it was a little bit hard to get used to it at the beginning, especially when you don’t know Winston’s society. But after a while, you surrender to its feet. 1984 is dark, gloomy, desperate, sad and disappointing at times, but it is realistic, and shows a dark part of societies. Recommended to all who want to leave behind those young adult books and read something more serious and adult, and recommended to all who wants to start reading sci-fi. 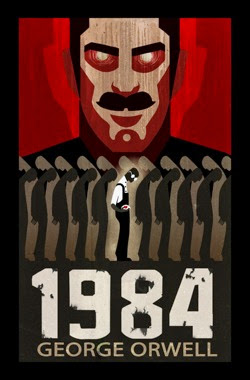 Thank you for your comment! I really appreciate it!

Idris
I'm a college girl who loves to read books. I also like movies, music, and technology. Welcome to my Blog. 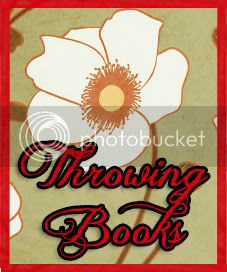 Books are the quietest and most constant of friends; they are the most accessible and wisest of counselors, and the most patient of teachers. 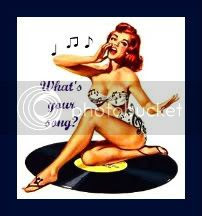 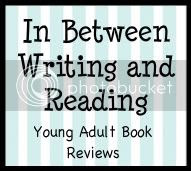 Giveaways around the blogosphere